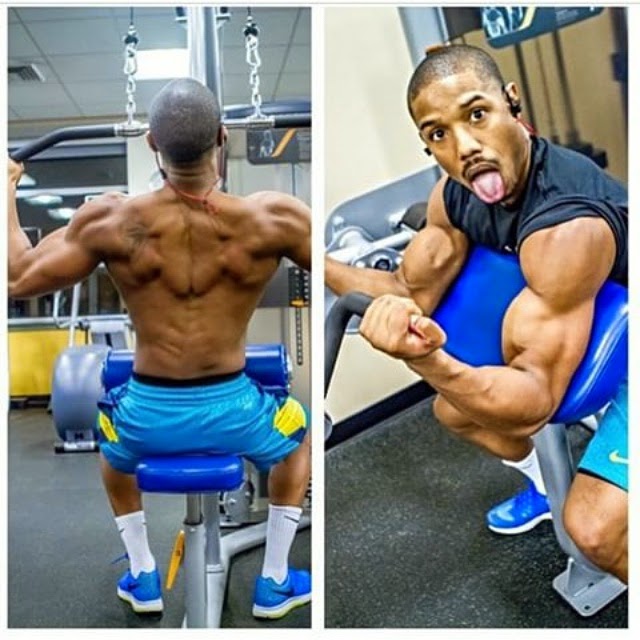 This week’s Man Crush Monday goes to the talented, young, and sexy Michael B. Jordan. I remember him as Jamal from Hardball, but most know him from the TV Series: The Wire in his role as Wallace. Others may know him from the powerful role he played in Fruitvale Station. Jordan played Oscar Grant III, a 22-year-old resident who crosses paths with friends, enemies, family, strangers, and the police on December 31, 2008. What makes him this week’s #MCM is his latest role as Adonis Johnson Creed in the Movie: Creed. It is the latest spin-off from the Rocky film series and is scheduled for release on November 25th. The son of Apollo Creed, travels to Philadelphia where he meets Rocky Balboa and requests that the boxer train him. Be sure to check it out. (I definitely will… Phylicia Rashad plays his mom)