Wait This is Boxing???

Wait This is Boxing???

Ohhhhhhhhh Man, has Boxing changed !!!! In my time growing up watching boxing we had “Warriors”. Guys that would go out & give a Good Ole’ Fight !!! Sugar Ray Leonard, Marvin Hagler, Roberto Duran, Tommy Hearns, Boom Boom Mancini, Hector Camacho…. I can go on & on !!!!

This new age of boxing doesn’t bother me !!! It’s Definitely not as entertaining. $Money$ has changed the integrity of this sport to the fullest power !!! I get it, everything has to evolve & go thru change. Fighters don’t want to risk health issues. Plus this day in Boxing they’re getting paid a lot more than in the 60’s-70’s 80’s-90’s and you want to be financially secured. I get it. I mean this is the sports you’ve chose to participate in & its Brutal !!! All I’m saying can we get a Good Fight for what we as boxing fans are paying to see !?!?!

When Boxers Were Kings

Which leads to the most anticipated fights coming up soon ….

This fight should’ve happened years ago !!! Another Fighter Floyd cherry picks to pad the numbers !!! This isn’t going to be a walk in the park. Berto has speed, has power & can play Floyds game of chicken for 12 rounds. If Berto can be the aggressor & actually hit Floyd, he’ll have some sort of a chance. I’m quite sure Floyd will stick to his patent stick & move for the whole fight (Boring as usual Floyd) and avoid getting hit clean by Berto. Don’t get me wrong Floyd is 1 of the Best “Boxers” we’ve seen, however you haven’t had a Knockout in over 20 years (If you call Victor Ortiz a fair knockout) You stand 12 rounds with BUMS, other than Cotto. Cotto gave Floyd a damn good fight until those later rounds 8-12. Floyd ducked Lamont Pederson (Who Whopped on Danny Garcia & Got Robbed), He ducked Danny Garcia & Keith Thurman. We’ll see how this pans out, it’ll be interesting !!! 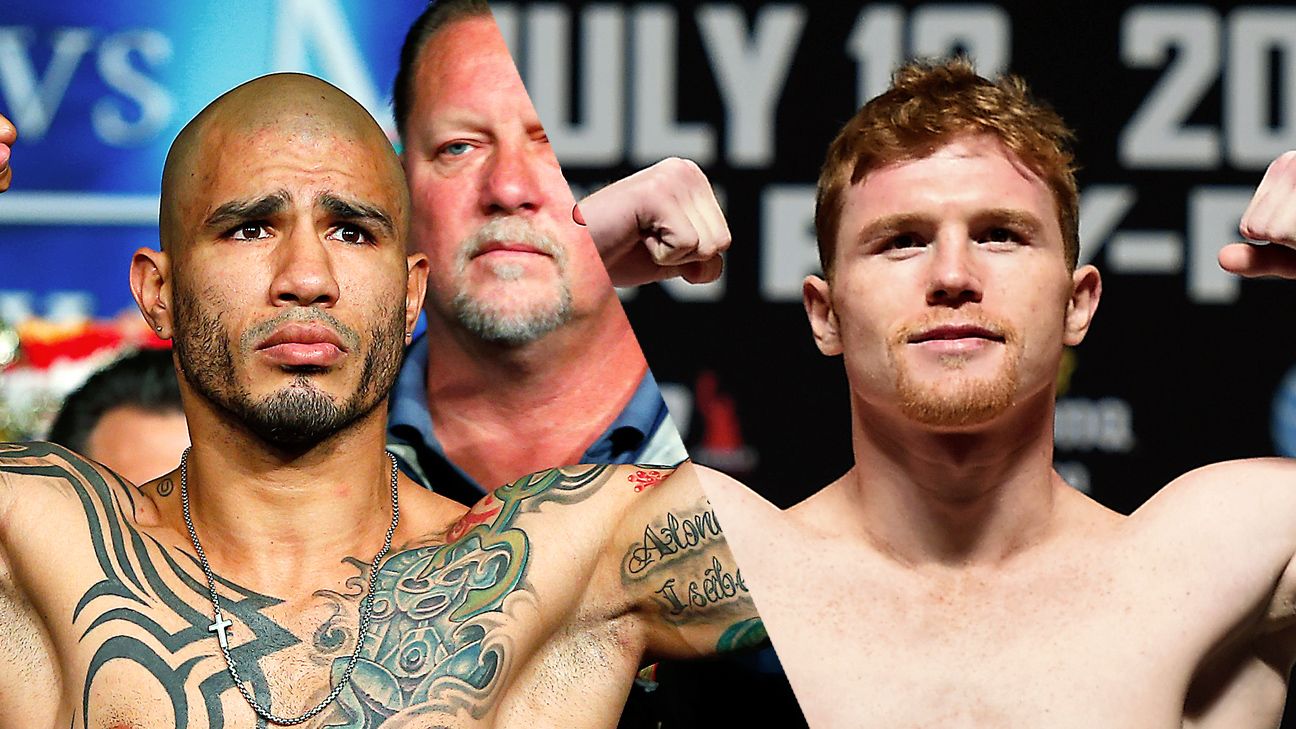 Now this fight will entertaining !!! Two guys who can Box & Fight with the Best of them. Oye Puerto Ricooooo !!! Cotto is 1 of my favorites, grant it I’m 1/2 Puerto Rican. Cotto is sporting a 44-4 record which is Respectable !!! He’s still has punching power & is still fairly young. Canelo is Serious !!! Good Speed, Punching Power & Has Good Boxing Skills. He has an impressive 45-1-1 record and will look to improve that in this fight.