South Carolina was the first state to leave the Union in 1860. Defiant in the long run they raised the flag of their fallen Confederacy more than 50 years ago as a sign of protest for the Civil Rights movement. The debate had once again risen with the heinous political murder of nine black church members of the Historic Emanuel AME, including a state senator, at a Bible study in Charleston. The accused terrorist Dylann Roof reminded many of us of the hate and racism that remains in so many. According to witnesses he told survivors of the attack that he killed blacks because they were raping white women and taking over the country. Roof was shown in photographs holding the Confederate flag.

A Picture Of Hate

This event has sparked outrage throughout the United States. I have found it amazing that so many use the Confederate flag as a symbol of pride and history. This flag is a sign of terrorists to our country. They broke off from our nation based on a veil of state rights, when in fact it was about slavery. It is interesting that this was actually a battle flag from the Army of Northern Virginia.

The South Carolina Senate vote of 36-3 sent the bill to the House late Tuesday morning, which then voted 93 to 18 to send it directly to the floor and bypass committee. The South Carolina House approved the Senate bill by a two-thirds margin (94-20), and the bill now goes to Republican Gov. Nikki Haley’s desk. She voiced her support for the measure, which calls for the banner to come down within 24 hours of her signature. Gov Haley is quoted from her Facebook page in saying, “It is a new day in South Carolina, a day we can all be proud of, a day that truly brings us all together as we continue to heal, as one people and one state.” 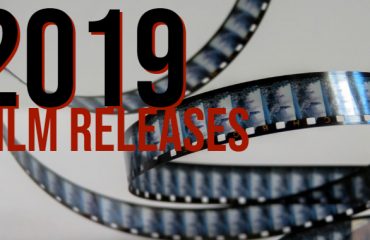